Queen’s Cup verdict at Musselburgh: ‘I’ll be surprised if the 25-1 lasts to be honest’ 🏴󠁧󠁢󠁳󠁣󠁴󠁿 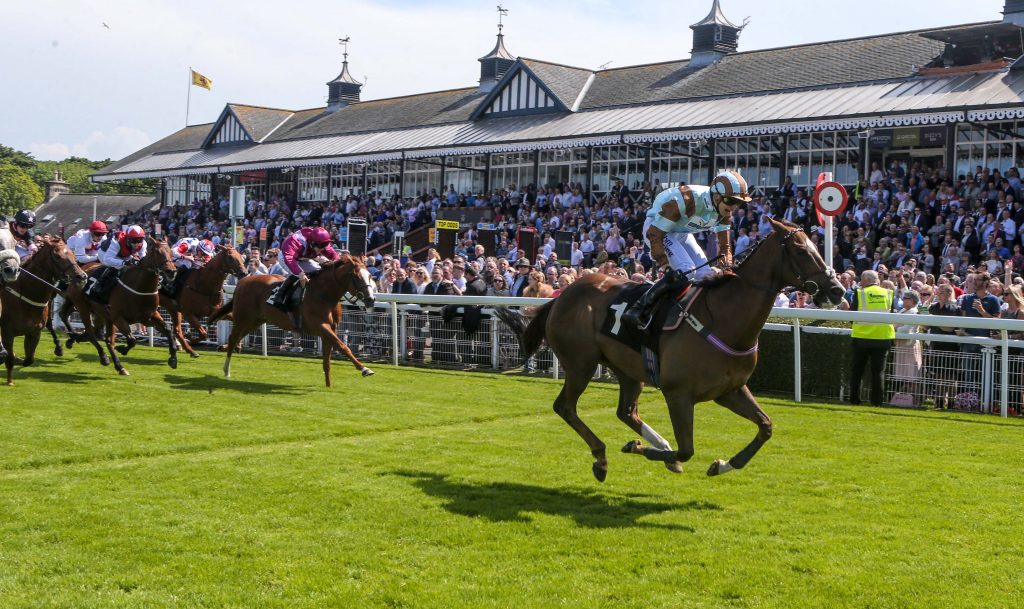 The majority of his best form has all come on a right-handed track and given there are few better trainers for plotting courses through a season than Mark Johnston, this is likely to have been a long term plan to start him here.

Any drying of the conditions are firmly in his favour here with his decent cruising speed for a stayer ideal for a speed track like Musselburgh. His yard are ticking over nicely at present as they always seem to with April their best month for strike rate in 2021. – Matt Newman

‘He could take a hand at a massive price’

Island Brave ran with real credit in a Group 3 and Group 2 out in the Middle East in February and March. The eight-year-old was only beaten six lengths by Hukum in the Dubai City Of Gold Stakes when last seen, finishing a creditable seventh.

The majority of his victories have come on the all-weather, but he is well able to compete off this mark of 100, proven when fourth in the Northumberland Plate last year and a winner at Haydock from 2lb lower later on in the year.

He may be better on a quick surface these days but the ground should be pretty decent, and if he can bring his best form to the table he could take a hand at a massive price. I’ll be surprised if the 25-1 lasts to be honest. – Adrian Wall