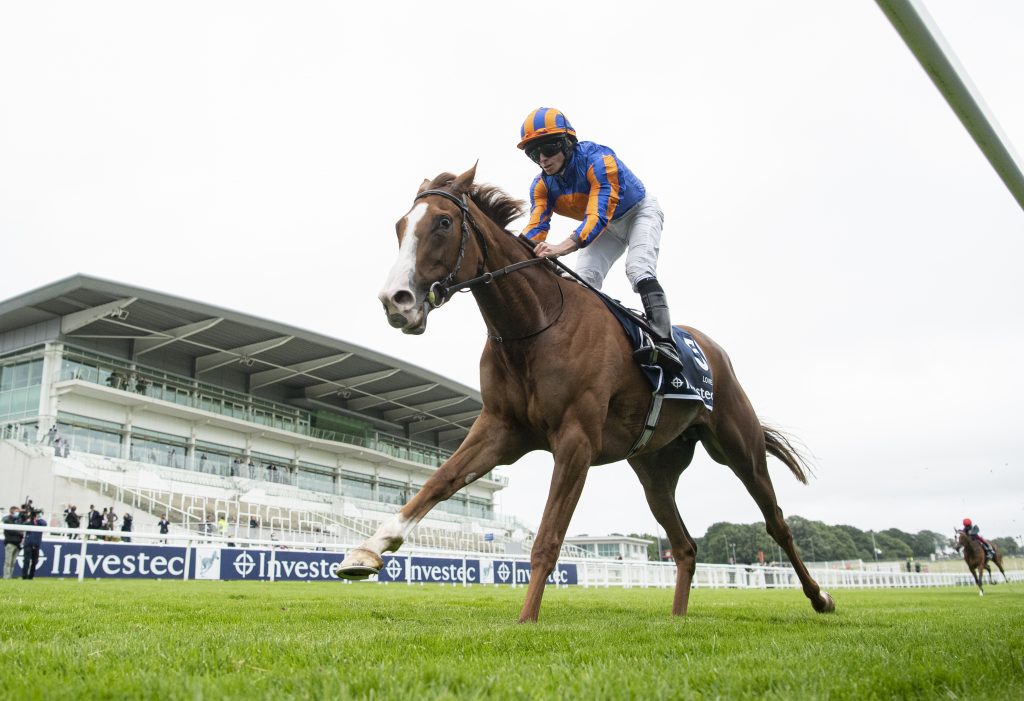 There’s no doubt about it, Enable is a superstar and the Queen of the Turf.  I won’t deny it, Enable winning the Prix de l’Arc de Triomphe would be great for racing. No horse has ever won three renewals of the historic race and although she already has a legacy as one of the best mares the turf has ever seen, this would see her create her own slice of history.

That all being said, I simply can’t see past Love in the Arc. Yes, she’s the favourite, and it’s certainly not an outlandish take, but if you want to grab the winner of the Arc, sentimentality needs to go out of the window.

A superstar bows out

Enable has been a true wondermare and it’s going to be an emotional goodbye at Longchamp. She’s graced us with some incredible performances, including those two Arc successes, and you’d struggle to think of many who could live with her in full flight.

Rated 128, she does hold the class advantage over the 122-rated Love on paper. That doesn’t tell the full story, however, as a six-year-old Enable has to fight off more than just Love on October 4th.

There is six pounds between Love and Enable going into the Arc. That won’t be the case after the twin allowances are taken into account, however, as Enable will have to concede seven pounds to Love.

You might be thinking, that’s just one-pound worse off, but Love doesn’t look anywhere near her ceiling. She’s been imperious in two starts since being upped to twelve furlongs, including an Oaks demolition. She’s completely unexposed at the distance and you’d struggle to say that she couldn’t be any better than a rating of 122.

While she formerly has to overcome Love, Enable also needs to overcome history. The Arc has been run since 1920 and no horse has ever won the race on three occasions. Many have tried, including Enable last year, and they’ve all failed.

You can easily argue that Enable isn’t just any horse, but the Arc has an illustrious roll of honour. Add into the mix that only one horse has ever recaptured the Arc and you have plenty of other variables for Frankie Dettori’s mount to overcome.

The race of a generation

One thing we can all agree on, is that this will be the race of a generation. The Queen, Enable, will be fighting the young up and comer, Love, in a ding-dong tussle between two incredible horses. Both have immense talent and it’s a contest that we can savour, because it’s likely to be replayed for years to come.