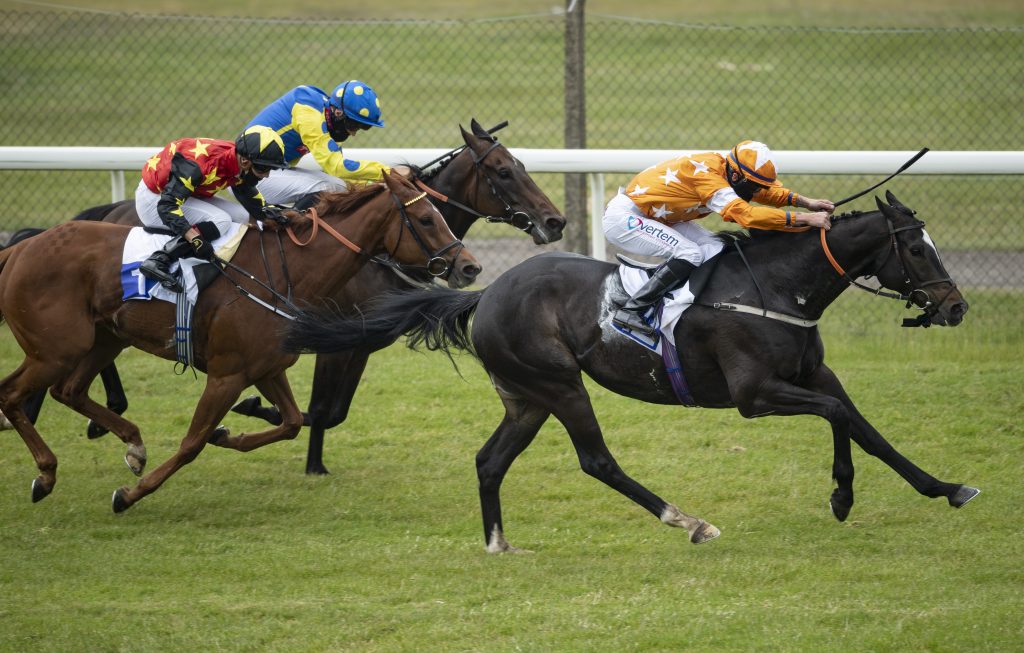 Our usual ITV Outsiders were very successful at Goodwood last week. We provided followers with a 14-1 winner and a couple of strong placed efforts at 20-1 and 33-1. Following on from that success, we’re returning with three outsiders across Wednesday’s cards. This includes a 22-1 shot that could put in a better run than the market is expecting. Check out our free tips page for daily content across British and Irish racing.

If you looked at Darvel‘s (18-1, William Hill) last three runs, you wouldn’t touch him with a barge pole. If you go back four starts however, he looks potentially well-handicapped. That effort was a course and distance second off of 76 but as a result of his recent efforts, he’s now rated 2lb lower. Last won at Chepstow off 72 lower and that extra weight wouldn’t have stopped him that day.

Just Another (14-1, William Hill) has also been priced on the form of two recent poor efforts. Les Eyre’s gelding is now well handicapped as a consequence. This current rating of 60 is a 2lb lower mark than when finishing second at Newcastle three starts ago. Having narrowly been denied there the time before of this current mark, he looks overpriced. Newcastle seems to be his happy place as he won there off 58 back in February but if he can translate that form here, this gelding could be a danger. Hollie Doyle takes the ride which is obviously a massive plus.

Sezaam (22-1, William Hill) was a 6f novice winner as a two-year-old. Things haven’t gone well in three starts at trips around 7f since going handicapping this season. The handicapper gave this horse an opening mark of 80 but has dropped him down to 71 which looks much more competitive. Returning to 6f will almost certainly suit and could inspire a return to form.

Saturday ITV Outsiders: ‘William Buick has a great record on him, the price is mad’ 😱
Blog