There are a couple of big punts going down at Navan today. One of which involves a JP McManus runner that has shortened from 40/1 last night into 11/1 this morning and the money keeps on coming.

There are meetings at Newmarket and Newbury on ITV Racing today for our horse racing tips with a potential star in the making in the shape of Palace Pier. He runs in the Lockinge Stakes at 3.35 but it’s Navan that has really taken the eye this morning.

Hurricane Sky is the horse in question, a twelve-year-old now, he has not been seen in action an awful lot having missed the entirety of 2020. Connections have persevered though and he shaped better than his finishing position has suggested the twice that he has been seen so far this year.

This is unquestionably a very tempting mark on the best of his form, five pounds below his last winning mark. A stiff left-handed track tends to be where he shows the best of his efforts and he has that in Navan this afternoon. A sound surface is a help to him with this trip ideal.

Given his age, he would not look the most natural animal to be punting off the boards but he has shown that the ability remains. Given his connections, it’s not hard to see why this has snowballed this morning and if it is JP’s money that has seen him contract in price so much, then we could be in for fireworks later on this afternoon at Navan.

We will be watching with great interest as this story unfolds throughout the day. 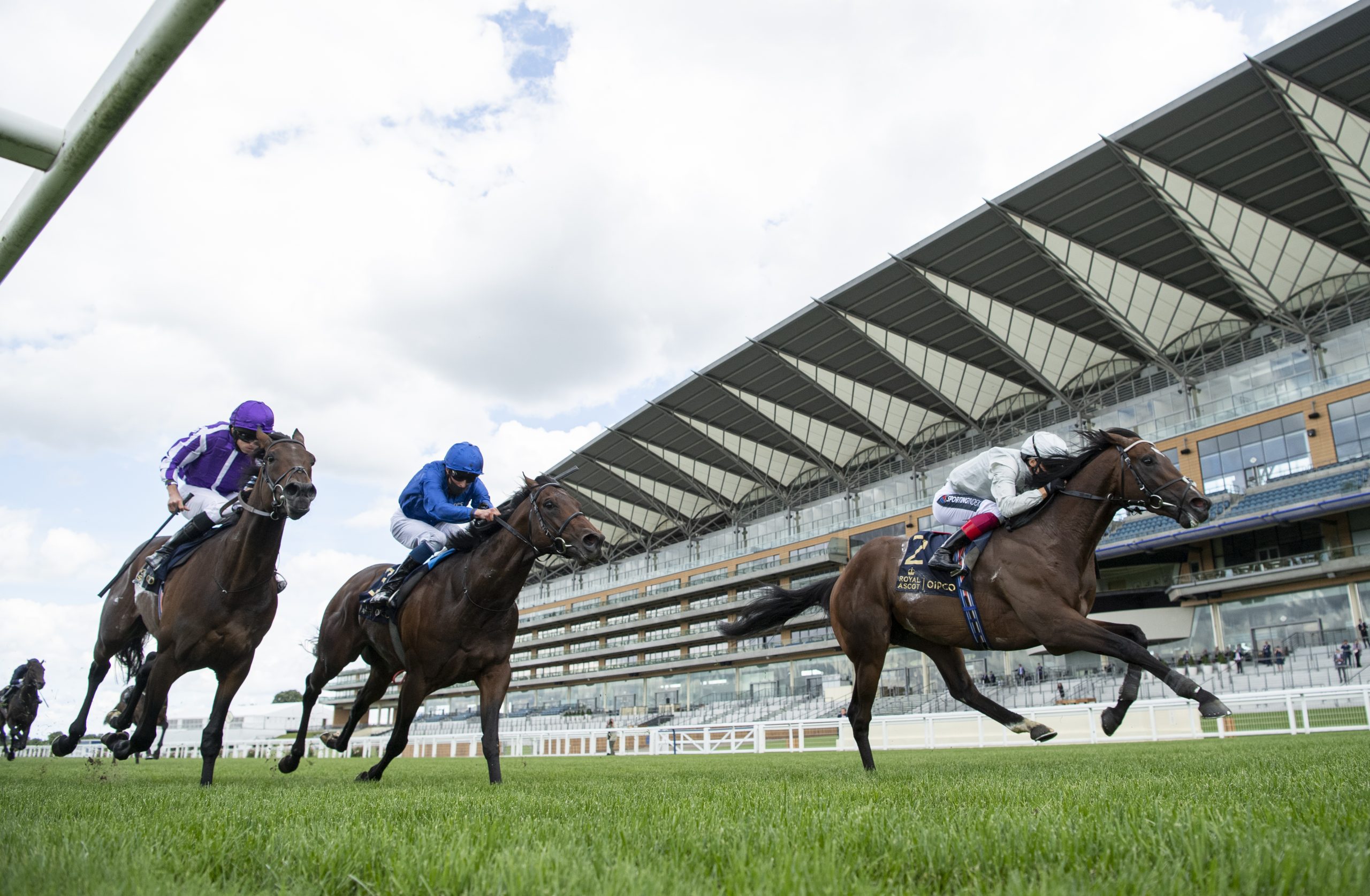