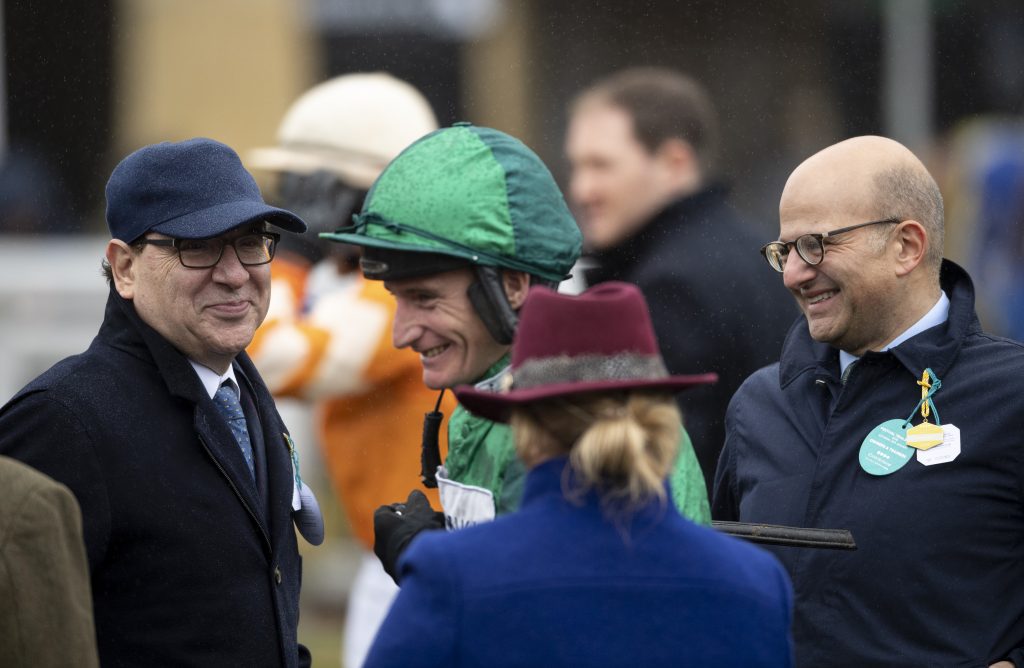 The greatest show on turf is now less than two weeks away and Saturday’s action at Kempton gave us even more to mull over. The Adonis Hurdle saw an impressive winner in Fusil Raffles, but he sustained a cut there which looks likely to rule him out of the Festival. Our Cheltenham Festival Tips page is now live and has selections for races including the Champion Hurdle, Stayers Hurdle and Gold Cup.

Currently, the Triumph Hurdle market is headed by the Joseph O’Brien trained Sir Erec – who is unbeaten from his two starts over hurdles to date – and is perceived by many to be the ‘Irish Banker’ at the meeting this year. A smart 109-rated flat performer – who was beaten just two and a half lengths into third behind Stradivarius at Ascot in October – he built on an encouraging hurdles debut at Leopardstown when landing a Grade 1 back over that same course and distance last time out. Visually, he could hardly have been more impressive, making all of the running and pulling clear to win by six lengths. Clearly, he is a strong contender, but I feel that there are reasons to believe that he could be vulnerable here. Firstly, still being an entire son of Camelot, he will need to prove he can handle the hustle and bustle of a Triumph combined with the noise of the 75,000 in attendance. Secondly, the aforementioned Grade 1 contest that he won last time out has proven an indifferent trial race for this in recent years. As although recent winners Farclas, Ivanovich Gorbatov, Tiger Roll and Countrywide Flame contested the Leopardstown race prior to their Cheltenham victories, all were beaten – with only the ill-fated Our Conor doing the double in the last ten years.

Therefore, it is worth looking further afield. Sir Erec’s stablemate Fakir D’oudairies is the second favourite in most markets, but his recent acquisition by JP McManus suggests that the Supreme Novices’ Hurdle is now more likely to be his Festival target. The home charge appears to be headed by Quel Destin, who has won his last five starts, but he is bidding to become the first horse in fifty years to land this on the back of success in the Victor Ludorum Hurdle at Haydock. And at more than double the price, the one that interests me is Adjali.

Nicky Henderson’s charge had some good form to his name in France for Guillaume Macaire prior to running out a cosy winner on his UK debut at Market Rasen in December. He came up just short behind the aforementioned Quel Destin in the Grade 1 Finale Hurdle at Chepstow afterwards – where he found the soft ground conditions not look to his liking – and a deluge prior to his run in the Grade 2 Finesse Hurdle here last time out would not have suited either. He was well behind Fakir D’oudairies that day but will not have to tackle that rival again this time around, and considering he was under pressure a fair way from home, I thought he stuck to his task well in the circumstances. The Henderson yard has had a good record in this race in recent years, and Nicky promoted Adjali’s chances earlier this week – saying that he had been working well recently. If that stable confidence begins to be turned into market support, this son of Kamsin could see his odds tighten up between now and race day.

N/A (Out for the season)

View our ITV Racing Tips page for selections on the build-up to the Festival, including free tips for all the action this weekend.