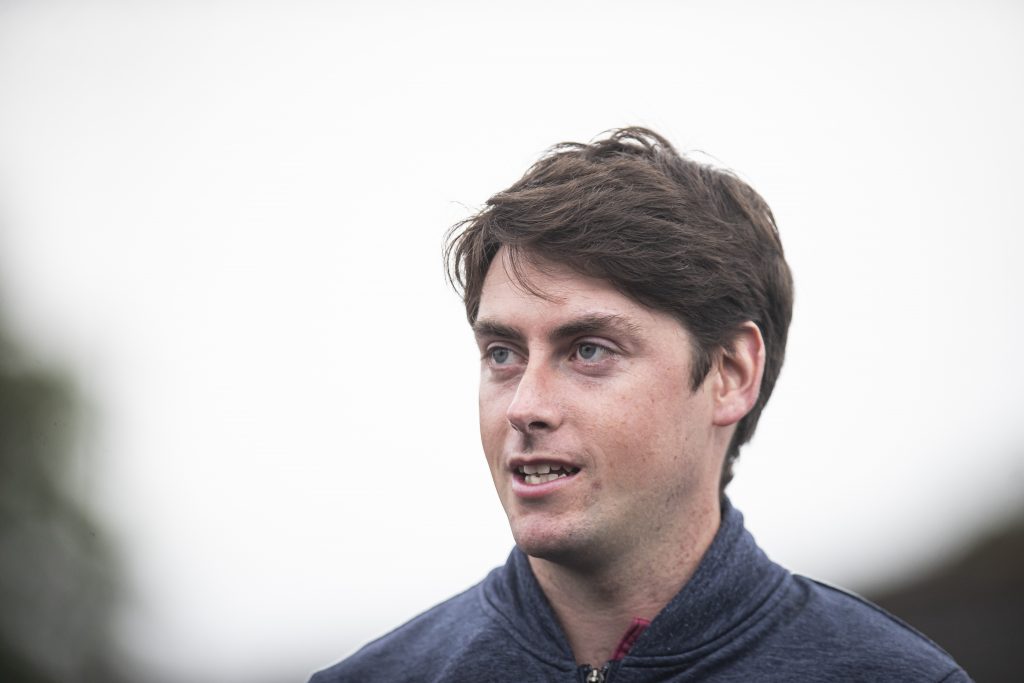 It would appear that Emmet Mullins is at it again on Thursday. The Irish trainer sends just one runner on the 610-mile round-trip to Wincanton. Interestingly, the same horse was his last runner and it was successful in a raid at Doncaster last week. With this in mind, it could be a horse to look out for. 610 miles is a long way to go, so connections will be looking for compensation in the form of a win. Check out our free tips page for daily content across British and Irish racing.

The feature race on the card is the Class 3 Weatherbys Stallion Book Handicap Hurdle and Filey Bay (10-11, William Hill) is the Emmet Mullins runner in question. Victorious at Doncaster on Saturday, Mullins’ charge will carry a 7lb penalty here. On the evidence of that win, the penalty won’t make an ounce of difference to the outcome of this race.

There was plenty to like about that effort as the winning margin was the easiest six lengths you’re likely to see. In all probability, the handicapper is likely to hit him with a substantial hike in the weights which makes this a good time to catch him.

Hugely unexposed, that was just his third start over hurdles and promises to have plenty more in the tank. His first two hurdles starts were under the watch of Declan Wall and he finished third both times. Very reasonable efforts, being beaten by Chemical Energy and My Mate Mozzie is certainly no disgrace.

This horse may well go on to compete in some of the top handicap hurdles if he can continue progressing. He’ll need to win here to do so but it seems highly likely that it will happen. There isn’t much in terms of opposition on offer with only the progressive Shallow River and Trolley Boy to worry about.