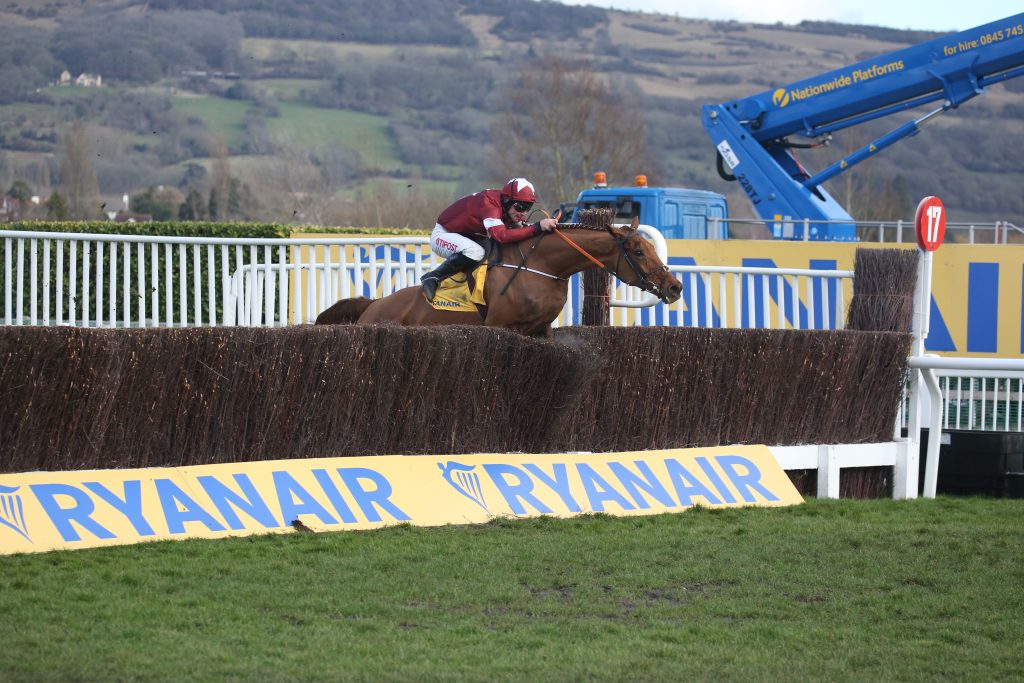 The most competitive four days of racing anywhere in Great Britain and Ireland each year, the Cheltenham Festival throws up plenty of grandstand finishes. With only the best horses making it into the showpiece event, it makes for some spell-binding action and there is rarely much in the finishes. With the first day of the Festival just around the corner, Owen Goudling has found four horses he believes can run stormers on the grandest stage of them all.

With plenty of lingering rain leading up to the Festival, the Supreme should be quite the test this year and that could play nicely into the hands of Gordon Elliott’s Felix Desjy. He’s not the first string on jockey bookings and he’s been a bit of a quirky customer at times, but he arrives here after refinding his form.

He won a Grade 2 at Punchestown on his latest start effortlessly and he returns to the venue where he finished a very good sixth in the Champion Bumper twelve months ago. He’s proven at the track and has plenty of experience over timber that should stand him in good stead for the Festival opener.

Coming from the heavens to score on debut at Newbury in November, Bright Forecast backed up that performance with a clear-cut success under a penalty at Leicester a month later. He only found Mister Fisher too strong in the two-mile Rossington Main at Haydock in January and stepping up to two and a half miles looks a huge positive based on his pedigree.

He’s likely to go out and try to make the running, just as Willoughby Court did two years ago for this trainer, and he’s a very interesting potential improver in this line-up.

Beating Un De Sceaux by a cosy four lengths in this race twelve months ago, things haven’t been plain sailing this year for Henry De Bromhead’s Balko Des Flos. He’s currently written off at 16/1 in the market, but he’s certainly not the forlorn hope the market may suggest he is.

After a modest return, he finished a very good third to Min in the Punchestown Chase back in December and nothing went his way over three miles at Leopardstown over Christmas. He was short of room and hampered when still having every chance between the final two flights, just dropping out late on.

Back down to 2m 5f today at a track he clearly likes, a return to his very best is a very tempting prospect.

An impressive bumper winner, Commander Of Fleet has won two of his three hurdling starts, catching the eye when staying on powerfully to win a Grade 1 at Leopardstown when last seen. He pulled clear with a useful horse of Joseph O’Brien’s, seemingly screaming out for even further.

He gets that here at a track which should suit him well, as a strong test will bring the best out of this son of Fame And Glory. A point winner, stamina is of little concern and with any ground perfectly fine for him, he looks a strong option in a good renewal of this Grade 1 contest.