Big-race verdict: Adrian & Matt struggle to oppose this one in the Betfair Chase 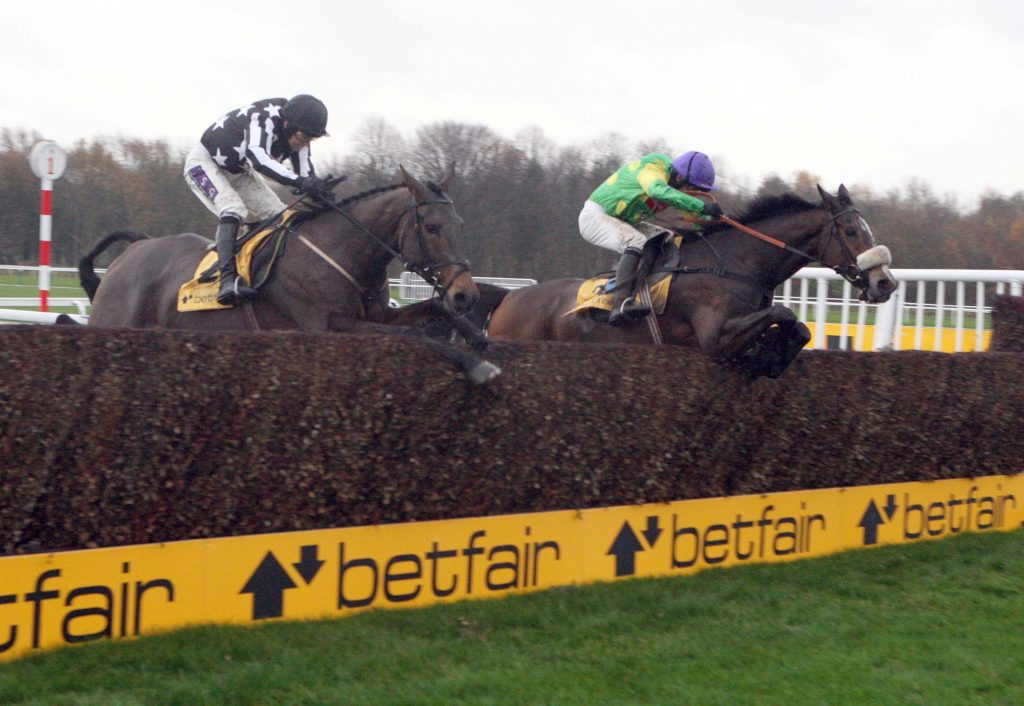 The jump season is really in full swing now with the Gold Cup hopefuls starting to reappear. The Betfair Chase at Haydock on Saturday is the feature on ITV Racing. Our tipsters have had a look at the race and both feel that a fourth win for Bristol De Mai is a bridge too far. All of our horse racing tips can be found on the link.

“A repeat of that would be enough to win this”

A Plus Tard will reappear in the Betfair Chase after last seen finishing second in Chelteham Gold Cup behind Minella Indo. It will be De Bromhead’s first ever runner in the race and the sound surface should be perfect for him.

He was a Grade 1 winner over 2m1f back in 2019 so possesses plenty of speed as well. He proved his versatility when stepping back up to 3m at Christmas where he won the Savills Chase and a repeat of that would be enough to win this.

Reportedly working extremely well at home, it has to be a sign of intent that the team are pitching him straight into a big one on the first start of the season. He is still only a seven-year-old which is young for a chaser so there should be even more to come – Adrian Wall

“He has that potent blend of speed and stamina”

Hard to argue with the above. The Gold Cup runner-up A Plus Tard brings by far the best level of form to the table. He has that potent blend of speed and stamina that is hard to come by. Haydock is less of a test than it used to be so the ability to travel is more of an asset than all out stamina.

It’s three years since he first appeared in Ireland, never running over hurdles for these connections. As such, he feels like he has been around for ages, yet is still only a seven-year-old. It is still entirely possible that we are yet to see the best of him which is a scary thought for potential opponents all season.

He won’t be 100% fit for this target and Bristol De Mai will be as this is his Gold Cup but despite that, it is still hard to oppose the Irish raider given his general level of form is head and shoulders above these – Matt Newman