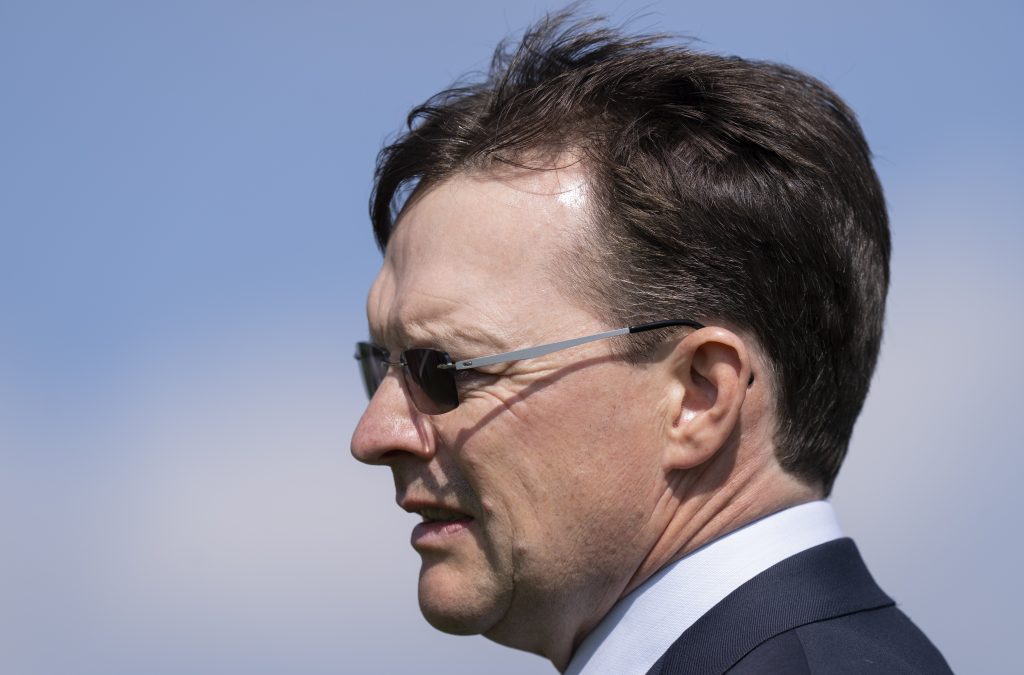 The Vertem Futurity Trophy takes place at Doncaster on Saturday. This race represents the final chance for juveniles to gain Group 1 glory on the British calendar. Aidan O’Brien has won four of the last 10 renewals of this race and the market suggests he can make it five from 11. The master trainer is responsible for clear market leader, Auguste Rodin who is also favourite for the 2023 Derby. It’s an apparent second-stringer which has drawn the attention of Liam Bramall however.

Salt Lake City (25-1, William Hill) has been earmarked as a potential runner alongside the big race favourite. A son of the late great Galileo, he showed plenty of promise on debut when finishing second at the Curragh behind subsequent National Stakes-winner Al Riffa. That effort came over 7f and he kept on at the finish despite racing keenly throughout the early stages.

Things didn’t go to plan on his second start at York in the valuable Convivial Maiden. He put in a distinctly flat effort which was too bad to be true and finished 15th of 17 runners. Despite it being such a below-par effort, it was clear from his debut that he’s a much better horse than the performance suggested.

It was a completely different story when upped to a mile at Navan last time. Making the running, he powered up the stiff finish and won by an increasing margin of five lengths. The going was soft and he showed plenty of stamina which will stand him in good stead. Stepping up significantly in class, you can be sure he’ll be doing his best work at the line. On the evidence of his maiden victory, there won’t be many that can outstay this lad. Coral Gold Cup Outsider: Liam is very keen on 33-1 veteran for the big one 🐎
Ante-Post
Ante-Post