Belmont Park is in Elmont, a town just east of the New York City limits and just 19 miles from Midtown Manhattan.

The racecourse opened its doors for the first time on May 4th 1905, making it the third oldest of the six elite US racecourses.

Noted for being the home of the Belmont Stakes, among many other high-quality races throughout the year, our experts at myracing will be on hand to provide analysis, predictions, betting and Belmont Park tips for every meeting.

Belmont Park is home to three tracks, an outer dirt course, with two turf tracks on the inside, the Widener Turf Course, and the Inner turf track, inside that. The racetrack also has an adjacent training track hosting regular workouts.

The main dirt track is known as Big Sandy, due to its size and depth.

The track is 1m4f in length with a distance from the final turn to the line of just over 1½f, making Big Sandy the largest dirt course in the US, dwarfing the average US dirt track.

The track is also known for being a deep surface, often running slow and considered a real test, with the Belmont Stakes itself known as the ‘Test of the Champion.’

The inner track at Belmont Park was not an original feature of the course, but added later during expansion works in the mid-late sixties, where a new grandstand and turf track were built, opening in May 1968.

The Widener Turf Course, the outer of the two turf tracks is 1m2½f in length and has two chutes on the first turn where races run over 1m and 1m½f races are started from.

By contrast, the Inner Turf Course is a furlong shorter, at 1m½f and slightly sharper than the Wiedner Course, but neither turf course at Belmont Park Racecourse is considered to be very sharp.

With major meetings and races during both the Spring and Fall meetings, our expert tipsters will be here to guide you through the action with full race analysis and Belmont Park Tips.

As one of North America’s elite racecourses, it’s no surprise that Belmont Park is a regular host of top-flight action, hosting a total of 54 graded races, including 17 Grade-1’s in 2019.

The most famous of all Belmont Park’s races is the Grade 1 Belmont Stakes, typically run in June, as the third and final leg of the triple crown each year.

For the first time ever, 2020 will see the Belmont Stakes run as the first leg of the triple crown, over a shorter distance of nine furlongs with the Kentucky Derby postponed until September and the Preakness Stakes until October.

The Belmont Stakes as with all triple crown races is only open to three-year-olds, and typically run over one and a half miles, or 12 furlongs, making it the longest leg of the triple crown, hence the title ‘Test of the Champion’

With a prize purse of $1.5million, the Belmont Stakes is one of the biggest races on the US calendar, but more importantly, it can provide a horse with a shot at landing the Triple Crown, as Justify and American Pharoah have done in recent years.

Aside from the Belmont Stakes, Belmont Park racecourse plays host to a stellar graded program, with 2019 hosting another 53 graded contests, 16 being Grade-1’s.

Being an elite racecourse, with a stellar stakes program in both the Spring and Fall Meets, it’s no surprise to see the top names in American racing atop of the trainer’s tables.

With the prize money on offer in many of the bigger races, trainers have no qualms in sending their runner from the west coast and Kentucky up to the New York State track.

In 2019 the king of the turf Chad Brown topped the table in both the number of winners he saddled and prize money won, where he earned more than $5m more than his closest rival.

Other household names such as Todd Pletcher, Jason Servis, Brad Cox and William Mott have all had success at Belmont Park Racecourse in recent seasons.

The top Belmont Park trainers from 2019 are found below.

Similarly, as with trainers, Belmont Park racecourse attracts the top riders from across the US and beyond with the likes of Jamie Spencer having ridden at the track in 2019.

Unlike the trainers’ standings, the leading riders at the track will include names people may or may not be overly familiar with.

The big stars like Luis Saez, Joel Rosario, Irad Ortiz Jr all figure in the table, particularly when looking at the course jockey’s earnings.

But it’s Jose Lezcano and Manuel Franco that led the way in 2019 in winners with 83 and 70 respectively, being based at the track they also led the way in rides with 384 and 467 each.

The leading riders’ stats, winners, strike-rates and earnings during the 2019 season can be found below.

Whether it is Belmont Stakes night or a regular meeting at Belmont Park our tipsters will provide expert insight into the trainer and jockeys to follow, and all of the best Belmont Park tips throughout the card.

Where to watch Belmont Park races?

With the calibre of racing typically on show at Belmont Park, Sky Sports Racing, Sky channel 415, 535 on Virgin TV and 418 on Virgin TV Ireland show all of the top races on their Stateside Live program.

Aside from the live coverage offered by Sky Sports Racing, most leading online bookmakers offer streaming of all US races, including Belmont Park, subject to meeting the minimum bet requirements, which can start from as little as £0.05.

New to online betting or looking to take advantage of our great offers and Belmont Park tips? Head over to our Free Bets page to check out the latest offers. 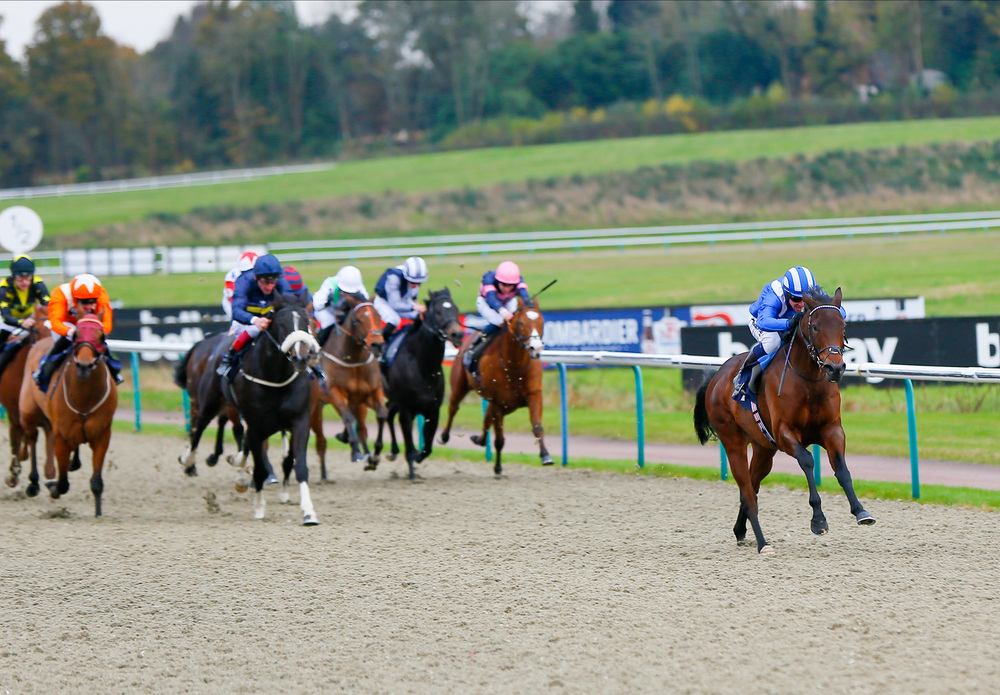