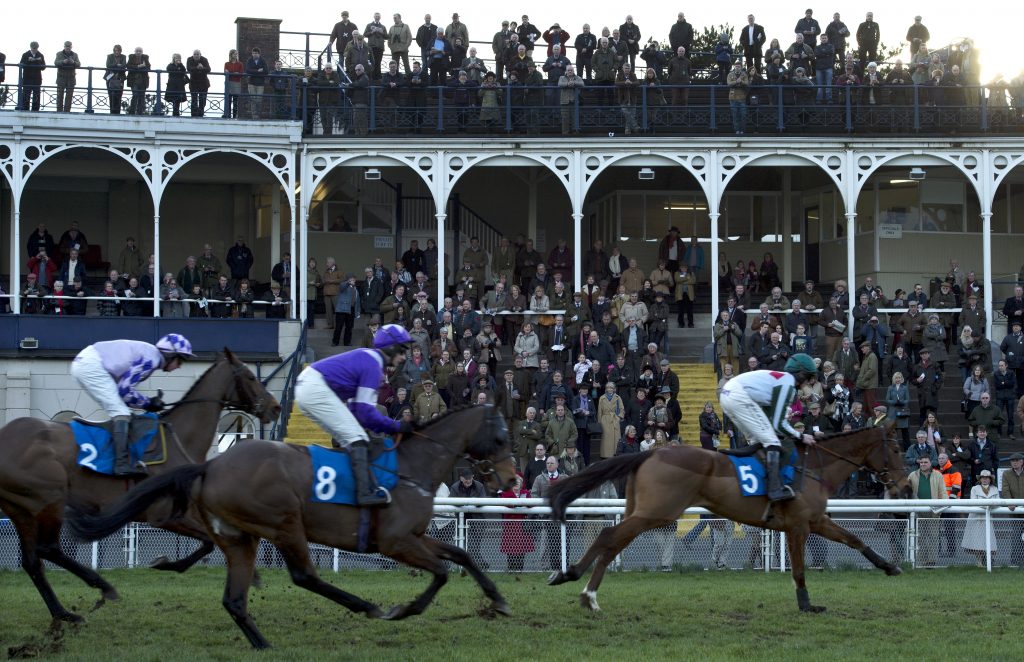 Former rider Harry Derham got his training career off to the perfect start over the Christmas period as Seelotmorebusiness bolted up at odds of 11-1. That was his first ever runner as a trainer so it was some start.

Derham has had four runners since then, two of which finished second at odds of 22-1 and 9-2. It is very evident already that the man can train a horse and he will get plenty of cast offs from the Paul Nicholls yard which will give him decent ammunition.

Make sure you check out our free horse racing tips for Friday across Britain and Ireland. Derham has one sole runner at Ludlow on Friday and this horse could open a decent price.

Hard Frost is yet another horse that has left the Paul Nicholls yard to start his next chapter with Harry Derham. The son of Silver Frost has clearly had his issues as he has only raced four times in his career and he is now a six-year-old.

He was bitterly disappointing in two starts over hurdles for Nicholls around this time last year but he did show plenty of ability when third on his debut in a Newton Abbot bumper so there is at least something there to work with.

This lad might be one for handicaps as the season goes on but it would be no surprise to see this horse gain support in the market either. Seelotmorebusiness was smashed off the boards on Boxing Day before drifting back out before the off so if there are any positive market signals, that could be telling.