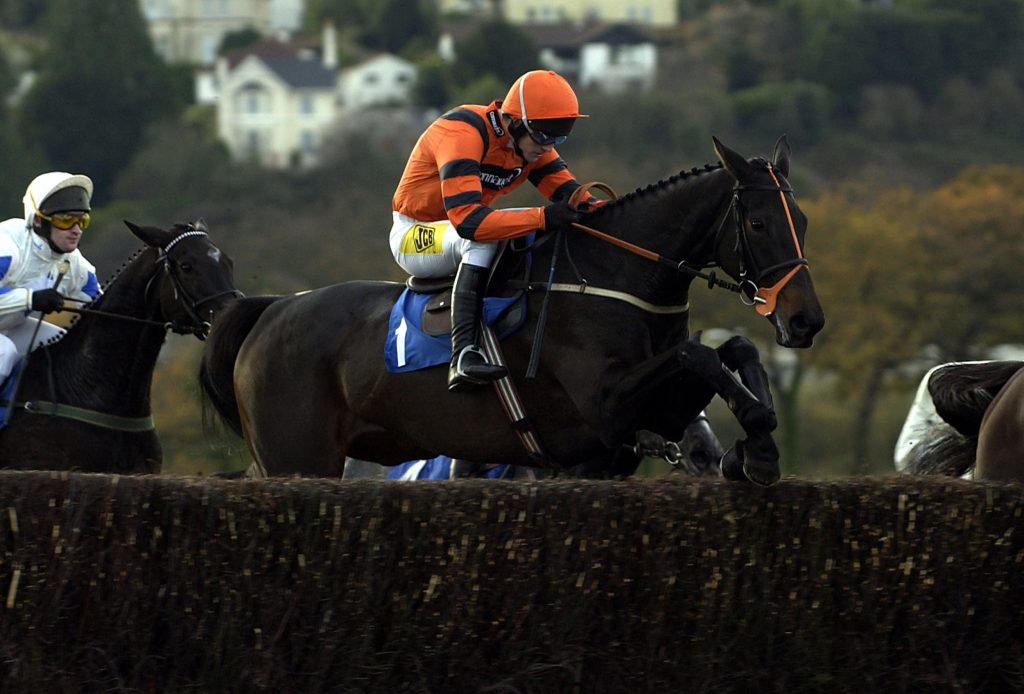 With five meetings to look forward to on Monday, my Sunday has mainly consisted of looking through the form book with a keen eye. Although recent runs and winning marks are perhaps the most important tools of all, there are several weapons to be used when looking at the racing.

Statistics and trends are another very useful way of gaining knowledge and insight. While taking a look at the top performing jockeys and trainers at Monday’s tracks, I spotted a fascinating statistic for Newton Abbot.

We’ll have horse racing tips for all five of the meetings on Monday. Keep reading, however, to find the details on this mysterious jockey!

A three-pound claimer, Luca Morgan is having a stellar 2020 campaign. He’s had six rides since June, holding a 50% strike-rate and a level-stakes profit of £7.50.

It’s certainly been profitable to follow him when he’s hit the racetrack, especially at Newton Abbot. Morgan has won on both his rides at the venue in 2020, with that also equating to a level-stakes profit of £7.50.

Morgan has just the one ride at the venue on Monday, with that being Michael Blake’s Excellent Team. A course winner last summer, he’s currently nine pounds below that last winning rating.

He’s disappointed in 2020, but there has been some promise despite what the bare for figures suggest. Morgan’s three-pound claim is an obvious positive and he’ll have conditions very much to suit.

He’s been found a very weak contest by his trainer, with no horse in the field even placing on their last outing. It would be disappointing if this eight-year-old was unable to land a blow in such a modest contest.