The Bizarre Campaigning Of Samcro Adrian Wall states his pitch on why 2018 Ballymore Novices’ Hurdle winner Samcro is being campaigned incorrectly.

Gordon Elliott felt he had no choice but to pull Samcro out of the Unibet Morgiana Hurdle at Punchestown on Sunday due to the ground. The Grade 1 feature race of the day turned out to be a rather disappointing renewal as Cheltenham Stayers’ Hurdle runner-up and Punchestown Champion Hurdle winner Supasundae was also a late withdrawal due to conditions stated quicker than ideal. Faugheen was sent off a long odds-on favourite but got turned over by his stablemate Sharjah. A race that was meant to give us some clues for Cheltenham ended up making us more confused than ever.

Samcro finished five lengths clear of Sharjah when he was beaten by Bedrock on seasonal reappearance at Down Royal. Regardless of ground, you would have to say he probably would have won the Morgiana yesterday if he had taken his chance. The most confusing thing about the campaigning of Samcro for me is why are they afraid to run him in a good ground Morgiana? If the main objective for his entire season is to win the Champion Hurdle in March, more than likely, and history tells us that the ground is likely to be Good on day one of the Festival.

If the ground did end up Soft for Samcro, then of course he would be one of the worthy market leaders for the Champion Hurdle. A stiff track like Prestbury Park will without doubt play to his strengths. However, anyone who watched him romp to victory in the Ballymore Novices’ Hurdle last March knows that he did his best work late on and that was over the extended 2m 5f. To now drop him back in trip by by five furlongs looks a staggering move for a horse that looked likely to progress into a fantastic staying chaser. After all, Michael O’Leary made it clear from the start that the long term goal for this horse was the Gold Cup.

To be fair, this isn’t the first time a horse has won a Ballymore Novices’ Hurdle before being campaigned for a Champion Hurdle. All we have to do is look back at “The Machine” Faugheen who won the race in 2014 before going on to taste success in the Champion Hurdle twelve months later. Faugheen to my eye possessed more speed than Samcro and wasn’t as reliant on the ground, he certainly was an exception and was an unbelievably classy horse.

Whatever way you want to look at it, there is also a chance that Samcro just isn’t the superstar we thought he was going to turn into. He won his races so easily as a Novice so he probably only had his first proper race at Down Royal on his seasonal reappearance. He has yet to prove he can step up and beat the classier horses but he will get a chance to show how good he is at Newcastle as Gordon is planning on running him in the Fighting Fifth. This is shaping up to be a fantastic race as the current two-time Champion hurdler Buveur D’Air looks set to take him on.

If he gets turned over in the Fighting Fifth, Gigginstown and Gordon will surely have to arrange a meeting and discuss whether they have campaigned this horse correctly this season. They are going for the Champion Hurdle because they saw it as a pretty weak division but if he gets beaten on both of his starts this season, they may have to go back to the drawing board. I always said the next step for Samcro should have been novice chasing with a view to running him in the JLT Novices’ Chase at the Festival in March and I pray for Samcro that somehow that is where he ends up in three months’ time. But this game is all about opinions. You have your opinion, I have mine. Nobody is correct as of now but someone will be right and someone will be wrong come Tuesday, March 12th.

The Racing Post have released their Upping The Ante Series, an Antepost Cheltenham special hosted by David Jennings and featuring Cheltenham expert Gavin Lynch. It is well worth a watch if you are looking for Cheltenham clues. 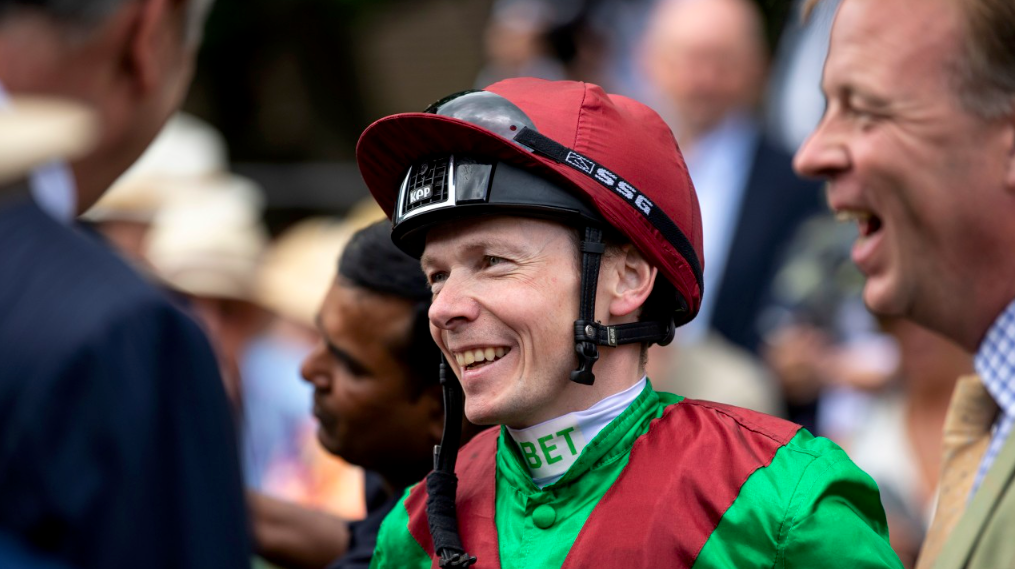