‘Life will be easier for him here’

The Paul Nicholls-trained Samarrive looks to have a great chance here. He won a competitive race over course and distance two starts ago very easily looking like he’d joined the race halfway through. The 11lb rise he received for that effort was inevitable and his disappointing effort last time out probably came too soon more than anything else.

Life will be easier for him here as the handicapper took a different view and dropped him 2lb. On the form of his run two starts ago I doubt a rating of 139 would have stopped him winning. Off the back of an absence of 84 days he should be sufficiently freshened-up in order to return to top form for his trainer who has returned to form himself in the last fortnight or so – Liam Bramall

‘From a mark of 130, he would still be very well treated’

Great to see a full field this year for the Imperial Cup. Five-year olds have accounted for half of the winners in the past decade and they can do so again in the shape of Hystery Bere for Tom Symonds. Third in an ultra competitive Cheltenham handicap when last in action, that race has been full of winners since.

The winner was Cormier who landed the Morebattle at Kelso last weekend. The sixth, seventh and one who was pulled up have all won since so his two-pound rise for a close up third looks more than fair, especially as that was only the second handicap of his life.

He goes on any ground and was runner-up on his only previous visit to Sandown. That saw him try to give six pounds to Hudson De Grugy who has won off 132 this season. If that can be used as an accurate form guide, from a mark of 130, he would still be very well treated – Matt Newman 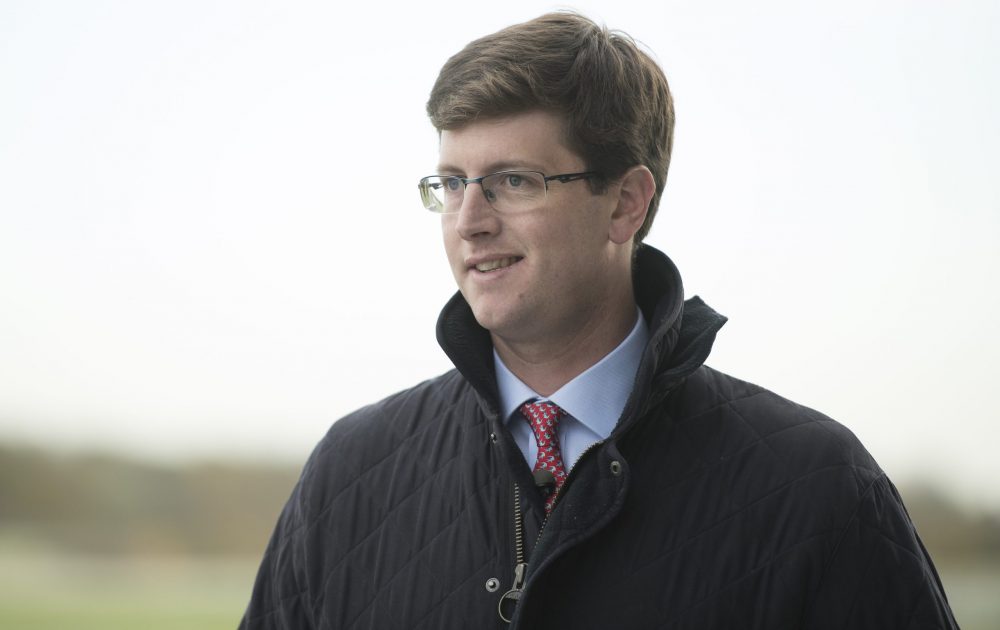