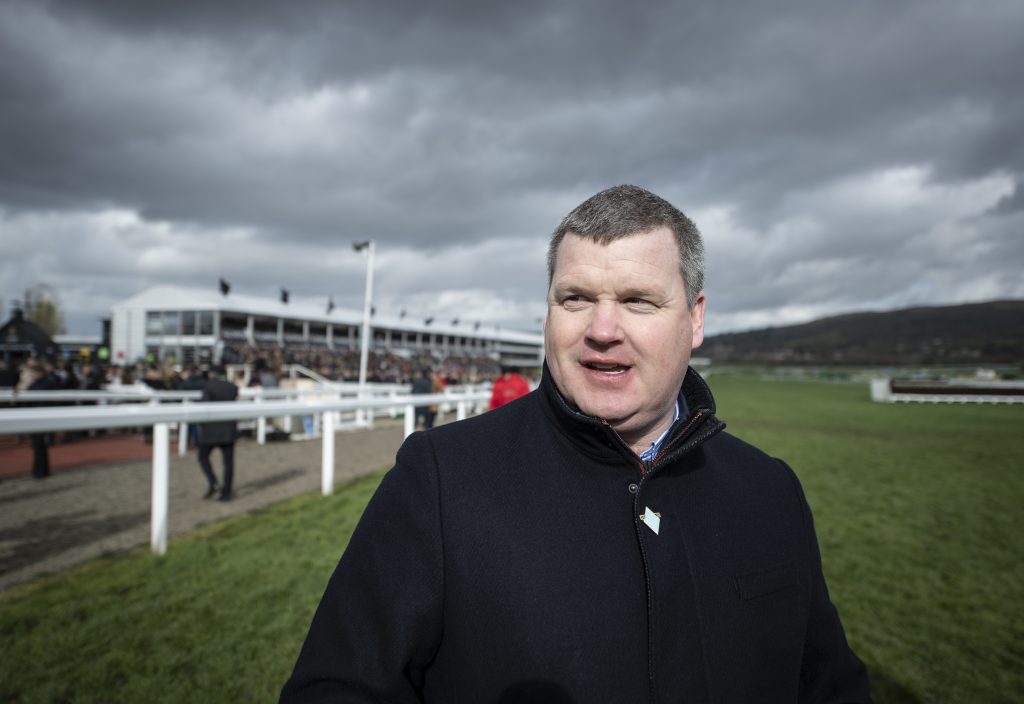 The big race of the day on Sunday is the Troytown Chase at Navan, where there is a cracking €100,000 pot up for grabs. Just the 19 runners are set to go to post for the 0-150 rated handicap over three miles, and with soft ground forecast, you will need to be a dour stayer to win this.

Strong stayers like Balbriggan, Tout Est Permis, Chris’s Dream and Run Wild Fred have won the race in recent years. However, Gordon Elliott has an incredible record in the race, training five of the last eight winners. He has eight of the 19 runners here so there’s every chance that he will win the race again. However, which horse will do the business?

This might be unoriginal given the horse is favourite but it is very difficult to see past Frontal Assault. Sporting the famous Gigginstown House Stud colours and partnered by Jack Kennedy, this horse could be very hard to beat off a mark of 142.

He won a Grade 3 here over hurdles over this trip on heavy ground in February 2021, so he is already familiar with the track. Frontal Assault was also second in the Irish Grand National last April, and was devastating on his reappearance.

That came at Galway in October where he won his race very easily. The runner up, Darrens Hope, has since gone on to win a Grade 2 so the form looks extremely strong.

Obviously, you still need a lot of luck in running to win a big handicap of this nature, but if Frontal Assault gets a clear round, I think that he will win.