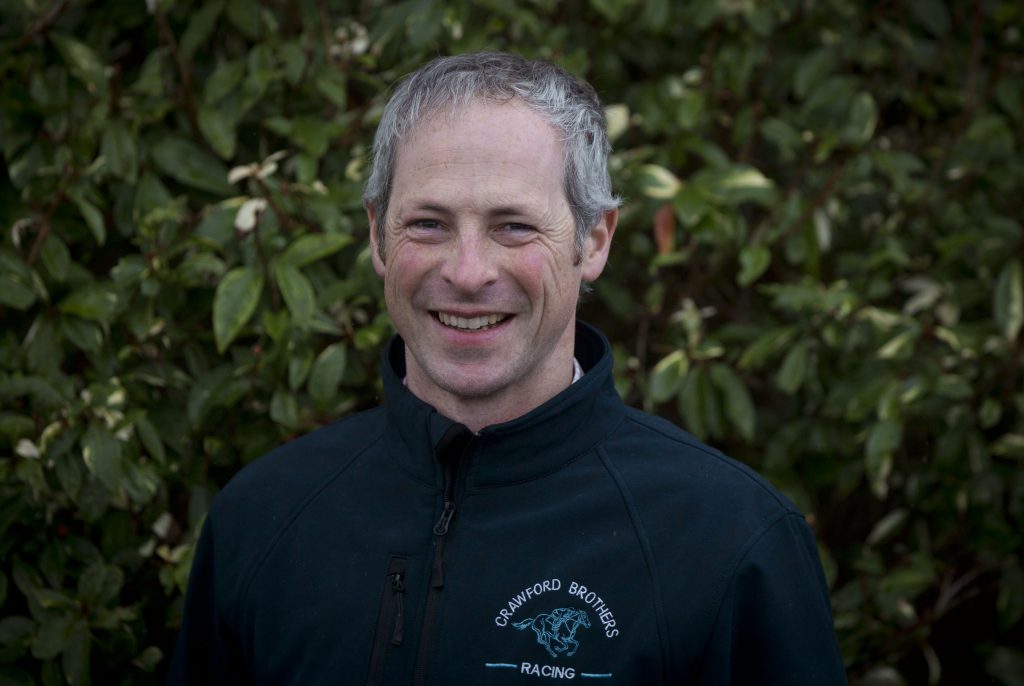 Ayr is turning green on Tuesday as Irish trainer Stuart Crawford is sending no fewer than six runners to the Scottish track. A regular raider of the Scottish and border courses, Crawford is hitting Britain hard this week with several runners at Catterick on Monday as well. Ayr is his most successful raiding spot with nine out of his 34 British winners in the last five years coming there. With this in mind, we’ve picked out his three most likely winners and combined them into a 47-1 accumulator. Check out our free tips page for daily content across British and Irish racing.

Largy Shark (6-1, bet365) makes his hurdles debut here having had three starts in bumpers. No stranger to this place, he finished fifth in a bumper here on Scottish Grand National Day. It was a below-par effort on seasonal reappearance at Navan last time out but that run be forgiven as it was his first for 225 days. Tries an extra three-and-a-half furlongs on hurdles debut so it would seem that stamina is expected to be his forte.

Another hurdles debutant, Carnfunnock (5-6, bet365) was a useful bumper horse. This includes winning a bumper here last November in cosy fashion. There was no disgrace in his 20 length-third to Facile Vega in a Grade 2 bumper at Leopardstown. Began this season with a victory over a highly-rated horse of Gordon Elliott’s at Down Royal and should have no trouble here.

Gold Cup Bailly (10-3, bet365) made a winning start to his chasing career at Wexford last time out. He beat the odds-on de Bromhead horse by a comfortable three-and-a-half lengths. Clearly not the easiest to train with lay-offs of 286 and 322 days but possesses plenty of ability. Finished a four-length second to Ahoy Senor here in a maiden hurdle back in March 2021. It was a great performance to win after a long break last time and he can continue progressing over fences.