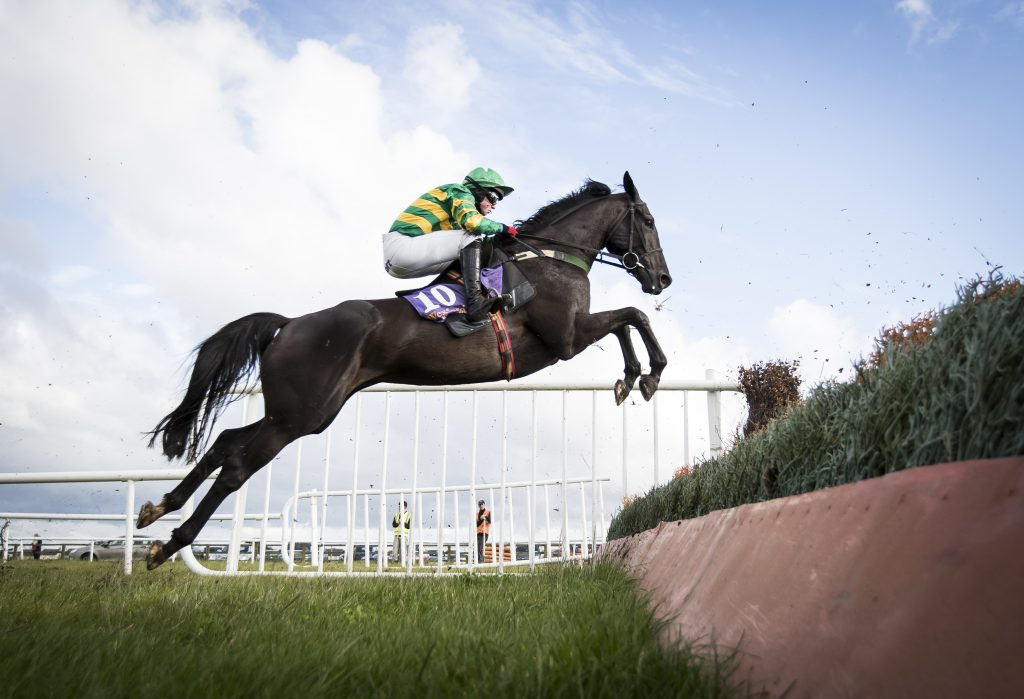 We are off to the home of jumps racing this Saturday as Cheltenham stages it’s Trials Day fixture, which is also their last days racing until the tapes go up on the 2019 Cheltenham Festival in March.

Plenty to look forward to but the BetBright Trial Cotswold Chase is the afternoon’s feature contest – a race billed as a Gold Cup trial.

Having said that, the last horse to land both races in the same season was Looks Like Trouble back in 2000, while prior to that it was Master Oats in 1995 that used this race as his Gold Cup warm-up.

Trainer Paul Nicholls has won the prize four times in total and looks to have another leading say this year with his recent Caspian Caviar Gold Cup winner, Frodon, who lines-up as the top-rated horse in the field.

It’s also worth pointing out the race has been a graveyard for favourites in recent years with not a single market leader winning in the last fifteen years – so, will the bookies be licking their lips again in 2019?

You can get more help finding the winner of the Cotswold Chase on our ITV Racing Tips page.

Plus, to help pinpoint the best winning profile of the 2019 Cotswold Chase we are on-hand with some key trends and statistics.

The Paul Nicholls camp have a good record in this race (four wins) and in Frodon they’ve a fast-improving staying chaser that heads here as the top-rated in the field. He’s won two of his three starts this season, including a gutsy victory in the Caspian Caviar Gold Cup last time out at the track. He’s certainly going to be a popular choice for punters, but the trends do suggest he’s got a bit to answer. Firstly – not that he’ll be aware – but there is every chance he’ll be sent off favourite and this has been a dire contest for the market leader in recent years. Secondly, of our six trends, he falls down on half – with the main two being his age (seven) and not yet having won over three miles. To date he’s tried this sort of trip three times and is yet to win (F-2-2). In short, he’s the form horse and the one to beat based on the ratings, but also has a big question to answer surrounding the trip.

Trainer Colin Tizzard’s sole success in this race came in 2009 but that record could easily be added to this year with his recent Welsh National winner – Elegant Escape. This seven-year-old is yet to finish out of the first three from ten runs over fences (four wins) and Festival fans will remember him running a fair third in the RSA Novices’ Chase behind the classy Presenting Percy. He’s rated ten pounds inferior to Frodon and only gets two pounds from the Nicholls horse so does have a bit to find on the ratings. The trends do, however, give him a big say with only his age (seven) looking a possible negative – eleven of the last fifteen winners were aged nine or ten. His record over fences is hard to knock and his proven stamina is also a big plus. With only one trend against him (age) then he’s a big player, but if there is one niggle it’s that he’s raced at Cheltenham three times now (two hurdles, one fences) and is yet to trouble the judge (5-7-3).

Strangely this has been a race that has eluded trainer Nicky Henderson so he’ll be looking to put that right this year with Terrefort. This six-year-old was second in the JLT Novices’ Chase here at the Festival last March and backed that up with a top win at Aintree in the Mildmay Novices’ Chase soon after. He did, however, flop on his return to the track when well beaten by Elegant Escape at Sandown in November but that was clearly not his true running. He’s finished in the top three in nine of his eleven starts over fences and at just six-years-old has scope for a lot more to more. Daryl Jacob would have had the pick to ride this one or Valtor, so the fact he’s chosen Terrefort is sure to make this one popular with punters. The trends give him a fair chance, but he does fall down on not having had a recent run (last ran seventy-six days ago) and is another that might have his age against him too – we’ve only seen one six-year-old win this race (Cyfor Malta) since it was first run in 1980.

Henderson is actually double-handed here as he’s also got Valtor, entered and after dotting-up by eight lengths on his British debut at Ascot last month then he’s an interesting French recruit to the yard. At the age of ten he’s made a late switch to these shores but as a result is a very experienced sort in France, with no fewer than fifty runs under rules over there, including six wins and sixteen top three finishes from his thirty-two runs over fences. He gets a big thumbs-up on five of our six trends too, with only his lack of a run at Cheltenham looking a potential negative. James Bowen, who rode him last time, continues in the saddle and he could be the value call of the Henderson pair.

Minella Rocco ran a blinder to be runner-up in the 2017 Cheltenham Gold Cup but since then has clearly had his issues with just four runs and no wins. He returns here after wind surgery but is also back from almost a year off the track. It is, however, a race his trainer – Jonjo O’Neill – has won in the past (2007) and we know he likes it at Cheltenham – his last four runs at the track read 1-3-2-PU. The trends would still suggest his time off is a negative, while for a horse that’s shown a decent level of form in some top staying races it would still be a concern that he’s won just once over fences from thirteen attempts.

Every Cheltenham race covered live on ITV can be found on our Cheltenham Betting Tips, with runner by runner previews for each contest.