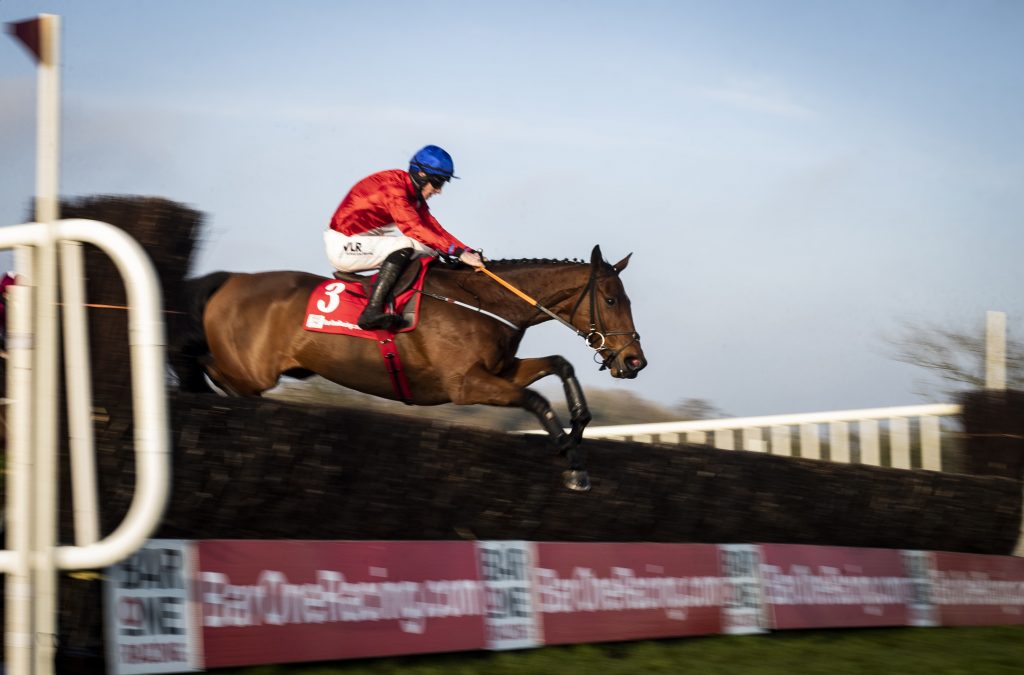 Envoi Allen’s career can accurately be described as rollercoaster ride. Having looked like the champion of champions, there have been disappointments and jubilations on the way. Gordon Elliott always thought Envoi Allen would be a Gold Cup horse and Saturday’s victory at Down Royal has opened up that very possibility. Although the fact that the same connections own the defending Gold Cup champion means he won’t be guaranteed to line up, there’s plenty of evidence to suggest he could all the way if he does. Here’s why the popular chaser is back on the path to stardom and can claim the Gold Cup crown. Check out our free tips page for daily content across British and Irish racing.

From Saint to Sinner and back to Saint

He burst onto the scene as bumper horse and went on to Champion Bumper glory. It was much the same over hurdles and he won the Ballymore Novices’ Hurdle in 2020 very impressively. The gelding looked on coarse to make it three-from-three at Prestbury Park before a late stable switch not long before the festival. Now trained by Henry de Bromhead, he tasted defeat for the first time at Cheltenham before pulling up at Punchestown.

Envoi Allen has won open Grade 1 chases over 2m1f and now three miles. The ability to travel in top chases over much shorter distances will stand him in good stead for a unique test such as the Gold Cup. Cheltenham’s blue riband event really is the for the cream of the crop and he’ll be expected to jump and travel at a high cruising speed for quite some distance. Winning the Down Royal Champion Chase in soft ground proved he has plenty of stamina which will be required by the tonne.

A touch of class

Despite not being the easiest to train, it’s been obvious since Day 1 that this is a classy animal. Possessed with all the talent in the world, his ability hasn’t always accurately translated to the track. Henry de Bromhead will have his work cut out for him to have this horse in peak form for the day but he’s one of the best in the business. The fact of the matter is, this horse has won seven Grade 1s during his career and there should be more to add to the tally before he retires.