myracing is your one-stop-shop for the best Epsom Derby Festival Tips. All of our betting tips are fully researched by some of the best tipsters around, and you can take advantage of every prediction with a ber on today’s races. Please gamble responsibly when following our betting tips and read our responsible gambling guidelines for more information. (18+)

The Epsom Derby Festival gets underway with the Woodcote Stakes which is for two-year-olds over six furlongs, followed by the Listed Surrey Stakes over 7f ahead of the Investec Handicap over 1m2f.

The action takes a step up into group company with the first of two classics, the Investec Oaks over 1m4f. The winner of the fillies classic has come from the Aidan O’Brien or John Gosden yard in 7 of the last 8 years, so be sure to assess closely the two master trainer’s contenders.

The race always produces extremely high quality fillies, including the likes of Sariska, Taghrooda, Minding and Enable to name a few that have gone on to score more times at Group 1 level. But the talent hasn’t always been recognised before the race, with just two of the last ten market leaders obliging. Plus three 20/1 shots have won in that time period along with a 50/1 upset in the shape of Qualify in 2015.

The Group 3 Princess Elizabeth Stakes splits the two classics and has been restricted to three-year-olds only this year. It can pay to take a market check in this contest, as the favourite has landed in 5 of the last 10 years with no winner going off bigger than 9/1.

The feature race on the day is the Investec Derby, the third British Classic and regarded as the greatest flat race in the world. The race holds huge significance in the thoroughbred industry and is the crown jewel for every trainer, jockey and owner. Aidan O’Brien has won 5 of the last 8 renewals whilst favourites have only won 3 of the last 10. Generally, more eestablished runners fare better with just two winners priced bigger than 7/1 in the last 10 years.

The day’s action draws to a close with the Investec Zebra Handicap, the only race not televised on a terestrial channel. 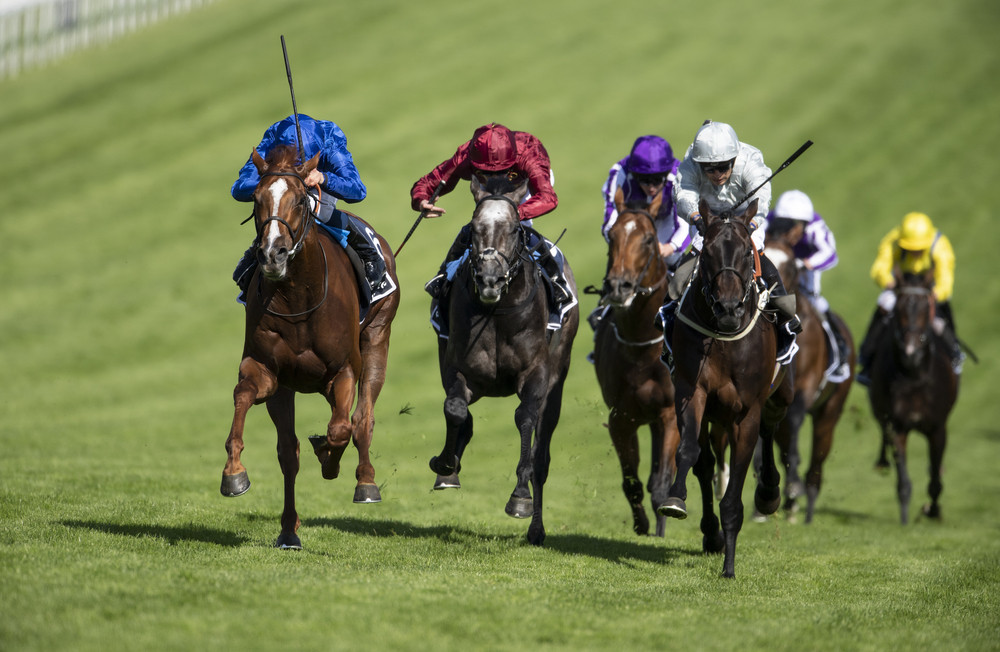