The best four days in the U.K racing calendar, the Cheltenham Festival, begins on Tuesday 15th March until Friday 18th March 2022. We will have Cheltenham Tips for every one of the twenty-eight races, with full runner by runner previews as well as the best Cheltenham Free Bets being offered by the bookmakers.

The day that every jumps racing fan has been waiting for all year – Day One of the Cheltenham Festival 2022! See all our Day One tips, races, accumulators for Tuesday’s action below.

The roar as the tapes go up for the Supreme Novices’ Hurdle on Tuesday at the Cheltenham Festival is one of the must feel moments in sport. A race won six times in the last nine years by Willie Mullins, including last year when Appreciate It annihilated the competition, and the maestro from Closutton holds a strong hand this time around with the likes of Dysart Dynamo, Sir Gerhard, and Kilcruit all potential runners. Mullins has also been responsible for four of the last seven winners of the Arkle, although it was Nicky Henderson’s superstar Shishkin who ran out a mightily impressive winner of last year’s renewal.

The Champion Hurdle has been another happy hunting ground for Henderson who boasts a leading eight wins in the race with five of those shared between two horses, See You Then (three) and Buveur d’Air (two). He will be hoping that Epatante can extend his impressive sequence in the race although the betting suggests that he’ll do well to lower the colours of last year’s winner and current odds on favourite,  Honeysuckle, for Henry De Bromhead. Mullins has won nine of the twelve renewals of the Mares’ Hurdle after Concertista just fell short by a head last year to bring home the tenth. As ever, he has a couple of good chances with Stormy Ireland and Burning Victory in what looks a wide open affair this time around.

The other three races on the card feature the notoriously difficult Ultima Handicap and the Fred Winter, which sees those not quite up to Triumph Hurdle standard get their chance to shine. The former is one of the very few races dominated by Great Britain with ten winners from the last twelve runnings. The amateurs close out the card in the National Hunt Chase where Gordon Elliott and Willie Mullins train the top five in the betting between them, at the time of writing.

Our Tuesday Cheltenham tips will cover all these races in fantastic detail, so make sure to check out this page regularly for our latest predictions. If you’re looking for tips for other days please check back to the Cheltenham Festival homepage. 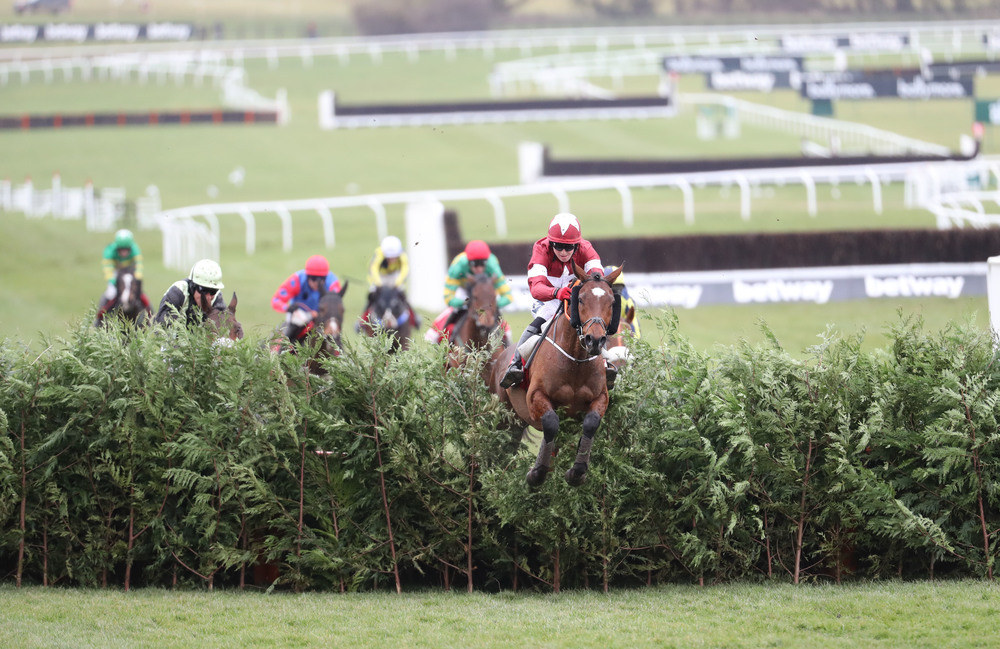 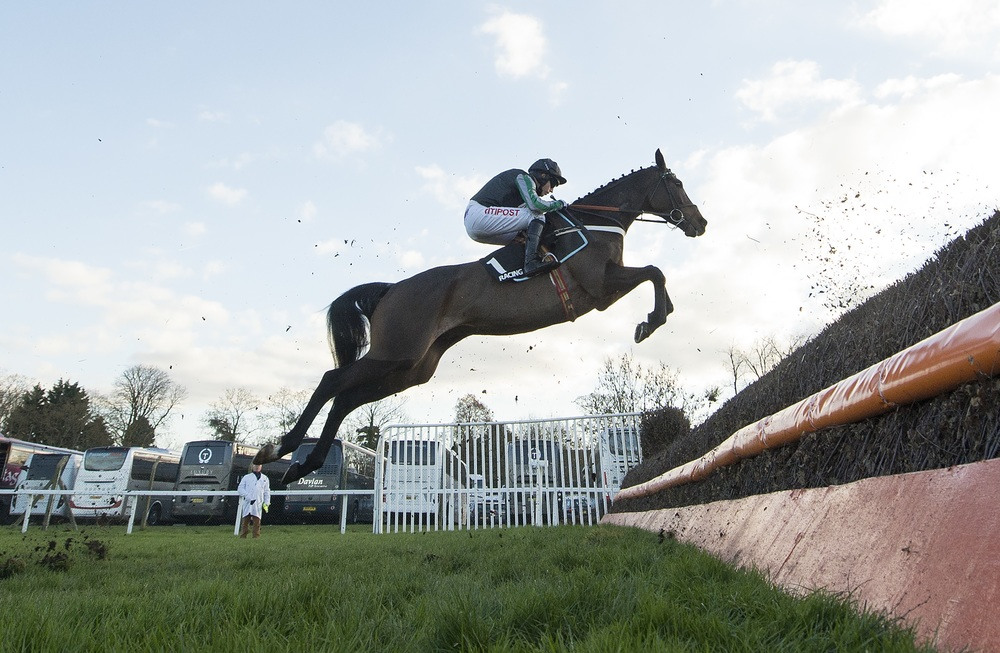