A potential battle between Defi Du Seuil, Un De Sceaux and Altior on Saturday in the Clarence House at Ascot headlines a competitive week’s racing.

To hopefully start what’s a profitable week for you all, here are three runners whose trainers are thriving. Runners from Chelmsford, Doncaster and Exeter combine to form a 118/1 treble.

The Northumberland based yard of Pauline Robson hasn’t had many runners at Doncaster, but when it does, they count. The stable has had three winners from its last five runners at the Yorkshire track, including its only starter there in 2019 which scored at odds of 10/1.

It’s of definite interest that Robson chooses to send stable debutant Stay Humble there then, as he returns from a near nine month absence. He was formally trained by Willie Mullins, for whom he landed a bumper and a maiden hurdle. The seven-year-old didnt progress as expected, however he’s clearly talented and should appreciate the switch to chasing today.

His sole run over fences, in a maiden point in 2017, saw him score by five-lengths. He accounted for horses now rated 139, 131 and 133 with the minimum of fuss. A switch to chasing might well be the making of him, and the booking of Brian Hughes, who’s ridden 107 winners already this season, is a further positive for his chances. He looks overpriced.

Harry Fry has had seven winners since the 30th December from his last seventeen runners. The yard could hardly be in better form, highlighted by the impressive success of Whitehotchillifili on Boxing Day.

After losing three shoes on her hurdling debut in October, the mare made every yard of the running over the minimum trip at Wincanton on her next start. Connections clearly think the world of her after aiming her high in her bumper campaign last year, and they’ll be more than confident of a hurdling double as she goes to Exeter.

The Devon track has received thirteen runners from the Fry yard this season, with four of these returning home with the spoils. Added to that, Sean Bowen rode two winners for the yard at the track on New Year’s Day. It’s hard to see her getting beat in a weak mares’ Novices’ Hurdle.

The Lope De Vega gelding Karisoke makes his handicap debut this evening for the Simon Crisford yard who have had two winners from their last five runners.

A combination of the yard’s current form and their form at Chelmsford make the four-year-old of huge interest. The stable have had six winners from just twenty five runners at the track over the past year, and have saddled a remarkable fifty-six to victory over the past five years.

Their charge has shaped positively in four competitive novice events so far in his career. Third to one now rated 89 on debut on turf, he just faded late on into fourth over a mile here in September behind a Godolphin trained colt now rated 94. With heavy ground no good to him subsequently and keenness an issue next time out, it’s encouraging to see him facing an ideal seven furlongs on Polytrack and sporting a first time visor.

Be sure to take advantage of all our tips and analysis throughout the week, as well as our Free Bets. 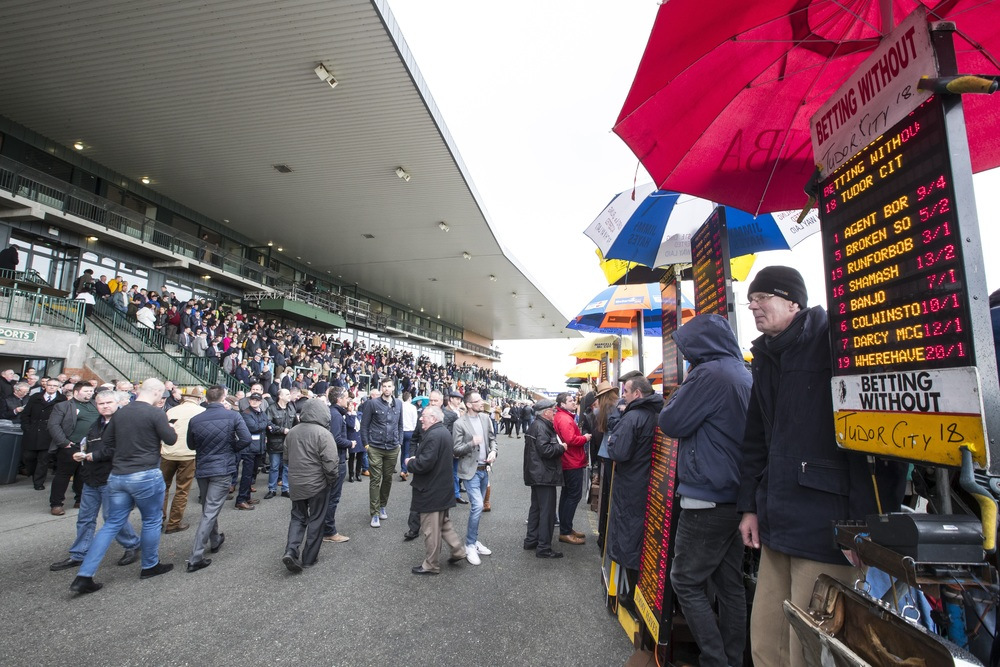 1 day ago
Blog
Sign Up To The Email Newsletter For An Exclusive Accumulator Every Saturday!