ANTIGUA BREEZE will go off a short-priced favourite for the Trafalgar Cup starting tonight at Monmore after some stunning performances of late. He enters this competition in fantastic form winning his last four races at the track in very quick times. On three occasions he’s dipped below the 28-second barrier which is a feat only a handful of dogs have achieved this year. The huge fawn son of Zero Ten is still only a March 18 and it’s feasible to think that there is still plenty of improvement to come in him. He’s a wide runner with plenty of early pace and tonight from his draw in six he can put on a show for punters. If he can get a slick exit from the box he’ll have too much pace for this field. We think he could be a live contender for the English Derby next year and for him to truly put those credentials on the line he can start by landing this category one puppy competition.

On the other side of the world we have a classy dog attempting to write his name into Australian folklore by landing one of the richest competitions on the planet. HOOKED ON SCOTCH has many thinking he’s the best dog to grace Australian tracks since the fantastic Brett Lee back at the turn of the century. He’s still three weeks shy of his second birthday and he’s already won and amazing four group races in his 15 race career.

We chatted with Sandown Park Racing and Media Manager Mick Floyd he said “Hooked On Scotch showed why he’s regarded the fastest greyhound on the planet, breaking the Sandown Park track record in his heat if the TAB Melbourne Cup last night. Hooked On Scotch is one of two finalists for trainer Jason Thompson, with Flynn giving the Pearcedale conditioner a two-pronged attack on a record fourth Cup victory. An outstanding field has been assembled for the $630,000 final, with Whiskey Riot (Anthony Azzopardi), Get It Gizmo (Harry Manolitsis), Jaro Bale (Andrea Dailly), Oakvale Beauty (Jeff Britton), Western Envoy (Angela Langton) and Campini (Glenn Rounds) also taking their place in the field.”

The box draw for the final will be conducted live on Thrill Of The Chase on 7mate from 10am Sunday morning. For any greyhound racing fan across the world this is a must-watch event and we’ll be shouting on Hooked On Scotch in the hope that we may see some of his progeny gracing our tracks in the future.

Mitch bought his first greyhound when he was only 13 years old after falling in love with the sport after watching Rapid Ranger land back to back English Derbies. That led to him owning and breeding many greyhounds over the years before joining myracing as a greyhound expert. Since then he's headed up the myracing greyhound syndicate, joined the Greyhound Writers Association as well as numerous appearances on Racing Post Greyhound TV. 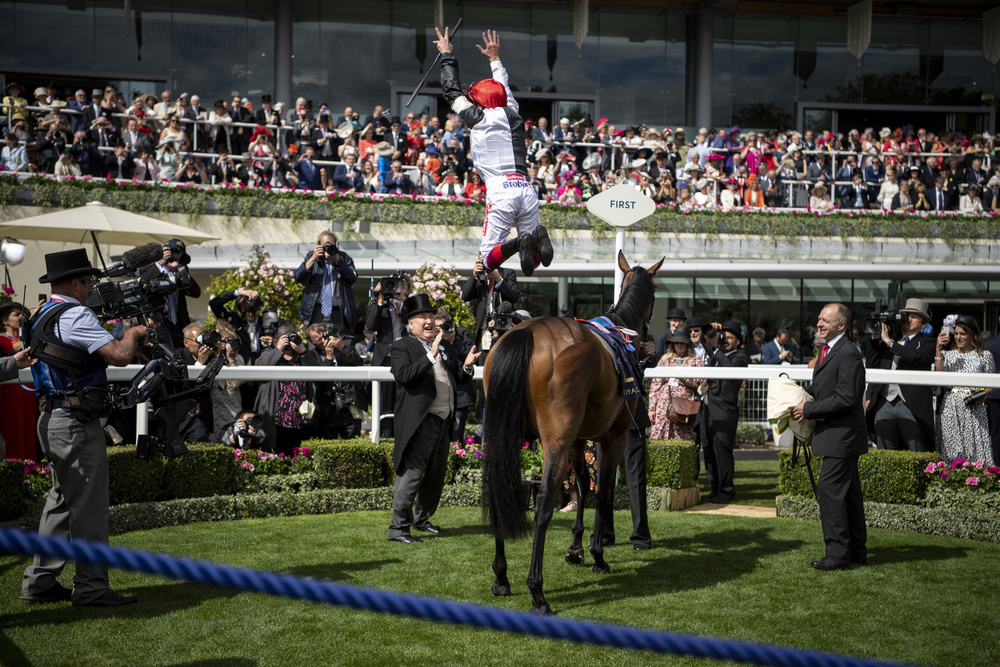 Treated Like a Royal: Win the Chance to Become a Luxury Enclosure Tester at UK Racecourses 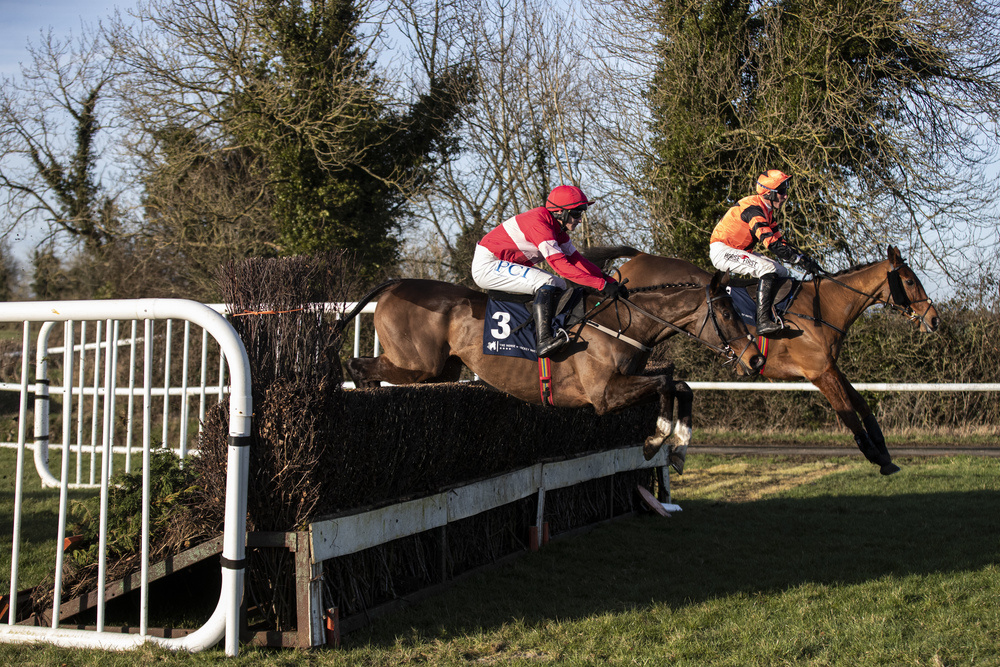 23 hours ago
Blog
Sign Up To The Email Newsletter For An Exclusive Accumulator Every Saturday!